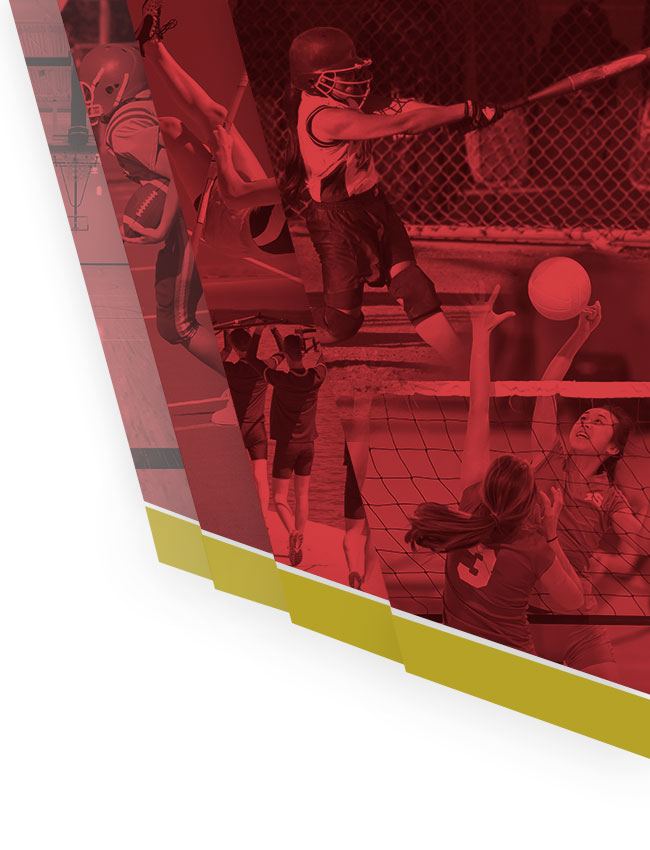 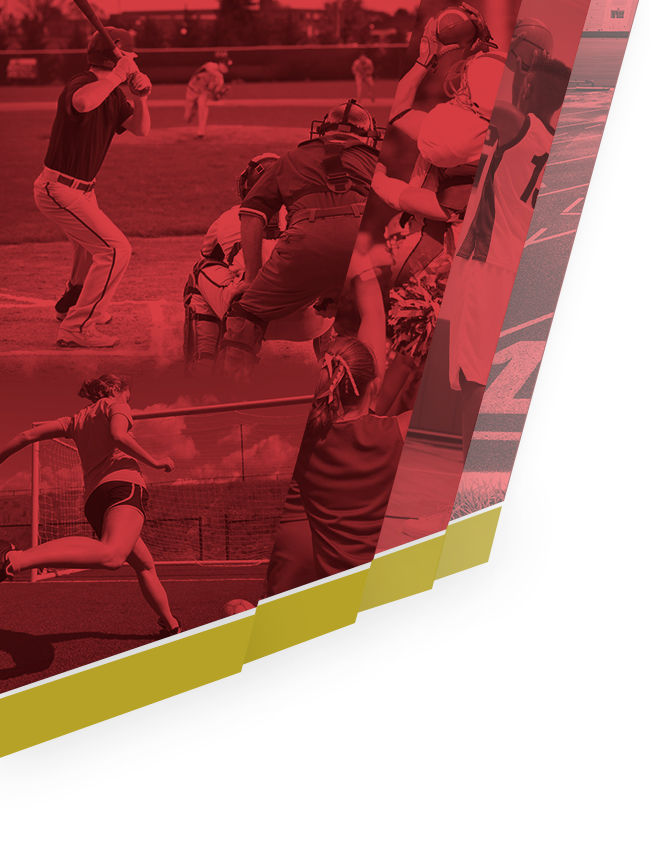 The Uintah Boys Soccer team bounced back after a tough loss to Maple Mountain earlier this week to knock off the top ranked Wasatch Wasps. The Utes came out on fire in the first half scoring three goals in the first 40 minutes. Caden Nerdin, Flaco Rivera, and Junior Flores were responsible for the three Uintah goals. The Wasps battled back scoring two quick goals in the second half, but the Ute defense, led by senior keeper Devin Hill, kept the potent Wasp offense at bay. The win guarantees a playoff berth for the Utes, and if Wasatch can beat Maple Mountain in their final meeting, the Utes could get a share of the region title. A Maple Mountain win against Wasatch most likely would result in the Utes finishing second and hosting the third seed from Region 5 in the first round of the playoffs.